Meanwhile…during October of 2011…Capitol Hemp was raided (at both locations) for selling drug “paraphenallia”.

Both locations were raided by the Metropolitan Police Department (MPD). Over $250,000.00 worth of merchandise was confiscated. The employees, were arrested at both locations. Several weeks later, Adam and Alan were also both arrested and formerly charged.

Subsequently, Capitol Hemp and the City made a deal.

Capitol Hemp agreed to shutter both locations, in exchange for the confiscated merchandise. This was a first for Washington DC. To clarify, they normally don’t return bongs they’ve confiscated. This was a small victory for Capitol Hemp. However,  $25,000 of inventory came back broken.

After this Adam and Alan parted business ways.

To sum up, Capitol Hemp became stagnant for several years. 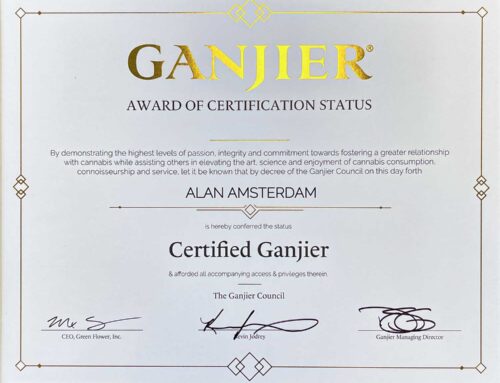 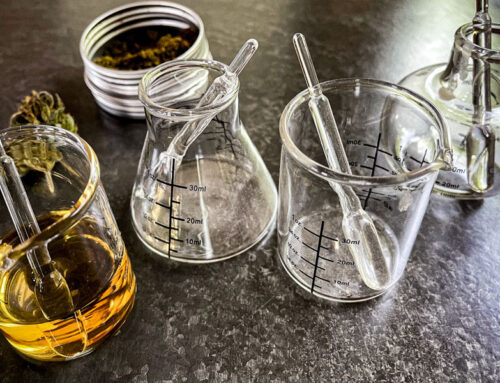 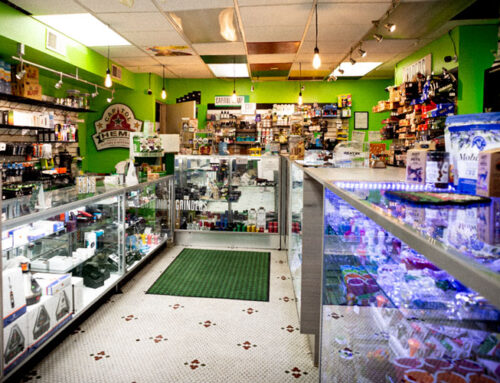